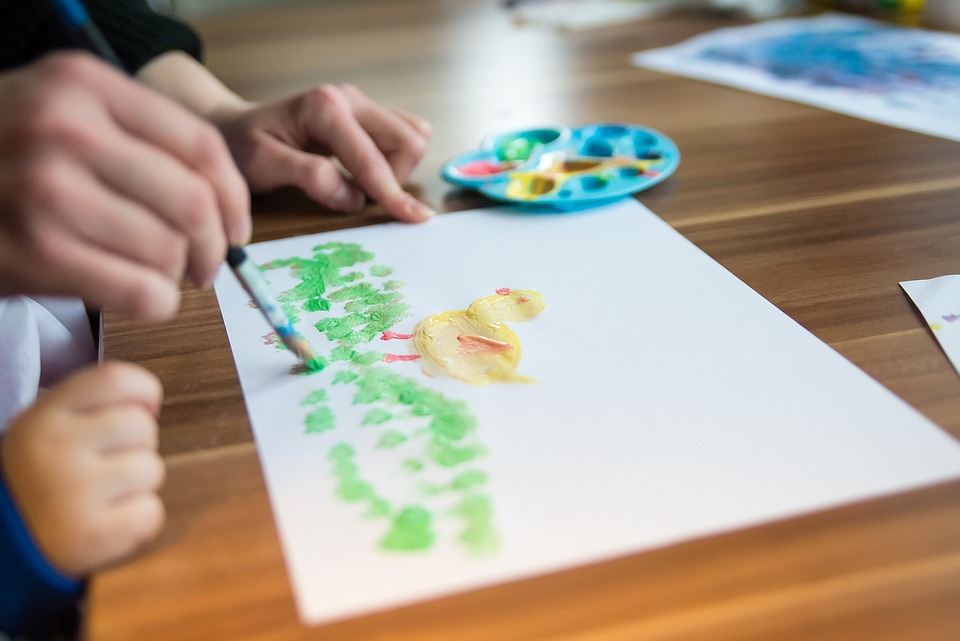 Every child has the ability within them to be creative, and this may manifest itself in many ways. The role of the teacher is crucial in providing a safe environment where a child feels as though they are able to express their creativity, explore it, and understand its significance too. Creativity however cannot just happen in its own accord, it needs to be coaxed out to be cultivated. This surge of interest in creativity among teachers, school leaders and academics is partly driven by a growing belief that a fast paced global economy requires workers with flexibility of mind to adapt to constant changes rather than follow a traditional career path. In Creative learning learners and teachers are mutually engaged in diverse thinking, critically analysing each other’s viewpoints and working on problems collaboratively. Creativity is an evolution in which new ideas emerge through the reconsideration of existing ideas. It can exist in the introduction of brand new ideas but it can also come from re-application, where pre-exiting ideas are reviewed and seen in a new light. Creativity is only developed when a child is allowed to recreate and reconstruct by itself. It is the supreme art of the teacher to awaken joy in creative expression and knowledge. Creativity was at one time considered to be an immeasurable natural ability. But in recent times there has been a shift towards the increased acceptance of valuing creativity for all learners. Forpromoting creativity thinking model in education is necessary. Innovation and creativity are two essential traits to be developed to upgrade the economy of the country. From the very initial stage students life, a child should be exposed to creative classroom. The programs that incorporate cognitive and emotional functioning were the most successful one. Creative thinking needs to be shared and validated by others in a socially supportive atmosphere. Creativity builds confidence. 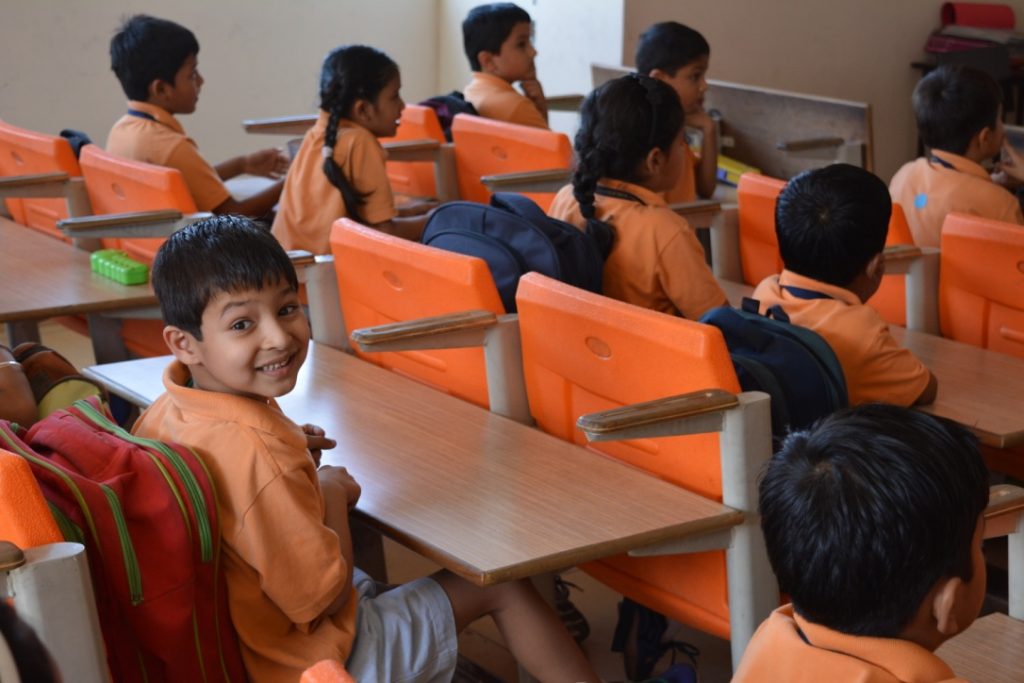 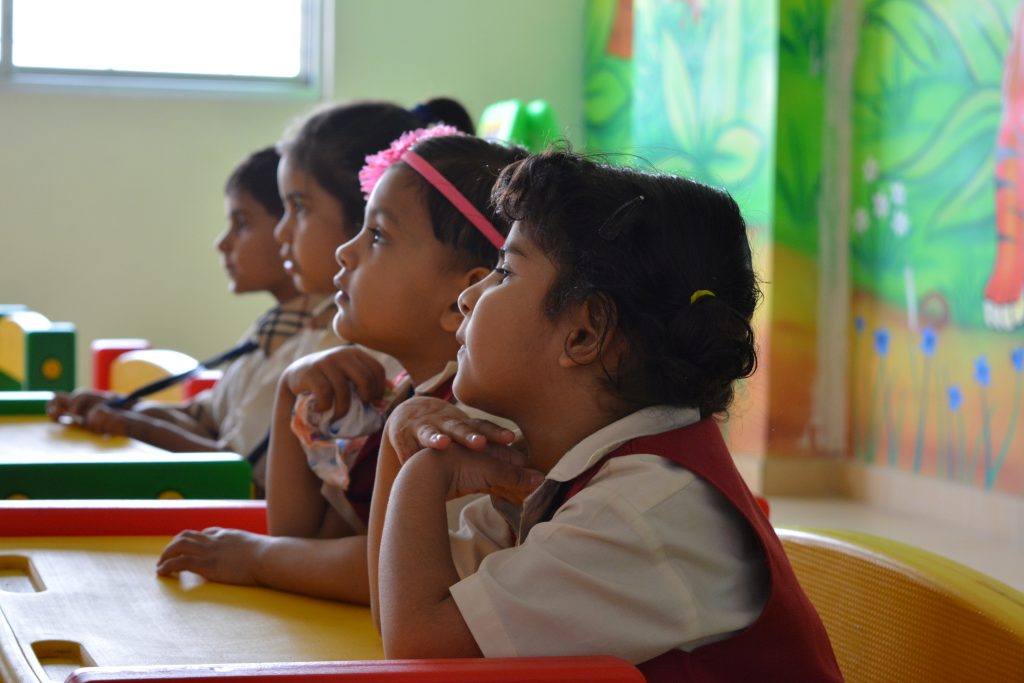 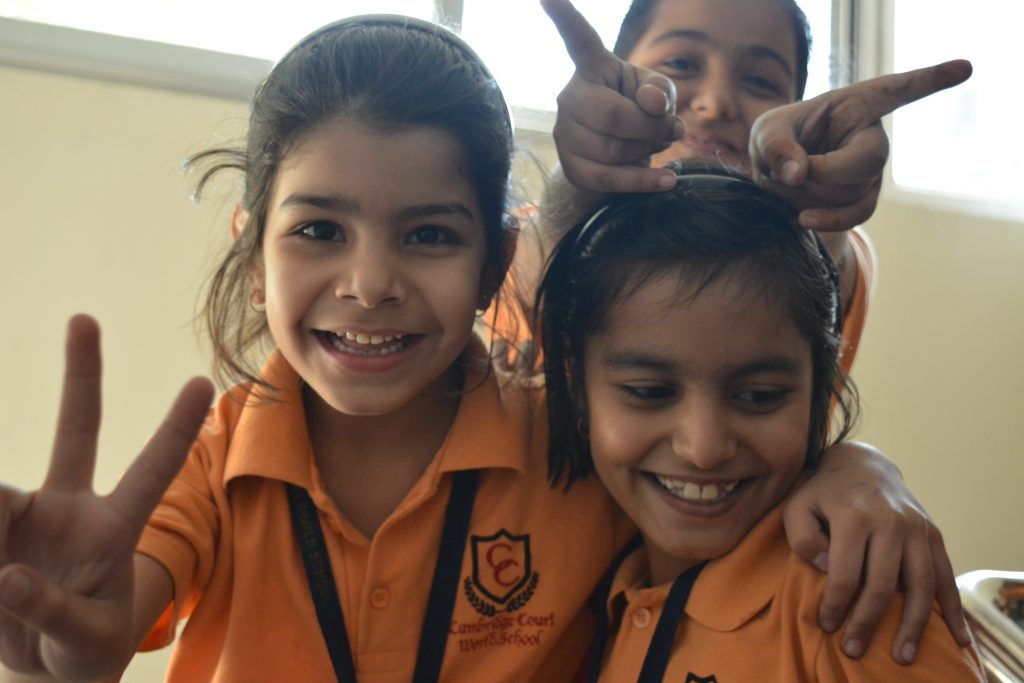